Find out the history of Blandford Forum from the Stone Age to the present day, including memorabilia from the two World Wars and recreations of bygone life in Blandford. The museum also has a Victorian children’s playroom with a doll’s house and toys. Open April to September with a small admission charge for adults but children can enter for free.

Enjoy the heritage of Purbeck stone with an audio-visual introduction, displays of fossils, geology, worked stone, tools, photographs and a reconstruction of a section of quarry mine and its capstan. It is open on Monday to Saturday from April until September. A small admission charge applies to adults but children under 10 can enter for free.

An interactive museum of communications, science and technology. Displays include ENIGMA, elite special forces, motorcycle collection, and animals at war to name but a few. Open mid-February until the end of October. Moderate admission charges apply.

Discover the story of Swanage from dinosaurs and the Jurassic coastline to the seaside resort and World War II. You can see period shop displays including Burt’s Stores and Lloyds Dispensing Chemists, re-live the local stone trade and experience World War II ARP Headquarters. The museum is open daily from Easter until October and admission is free.

The Cavalcade of Costume

This museum houses over 250 years of costumes in a beautiful Georgian building with a tea room and shop. Closed from mid-December to mid-February. Admission charges apply but children under 7 can enter for free.

The Priest’s House Museum and Garden

This is an award-winning museum set in an Elizabethan town house, which tells the story of life in East Dorset. Visitors can explore period rooms, including a Georgian parlour, 17th century hall and Victorian kitchen, as well as a beautiful secret garden. It is open from April to October and a small admission fee applies.

The Tank Museum hold the world’s most comprehensive and important collection of armoured fighting vehicles, ranging from the first tank ever built to the modern Challenger II. The collection includes many World War I tanks and a wide selection of captured World War II German armour. The museum is open daily, except Christmas, and a moderately high admission charge applies.

Wareham Museum tells the history of the town from pre-historic times to the present day and includes a special exhibition on Lawrence of Arabia. It is open from mid-April until the end of October on Mondays to Saturdays and admission is free. 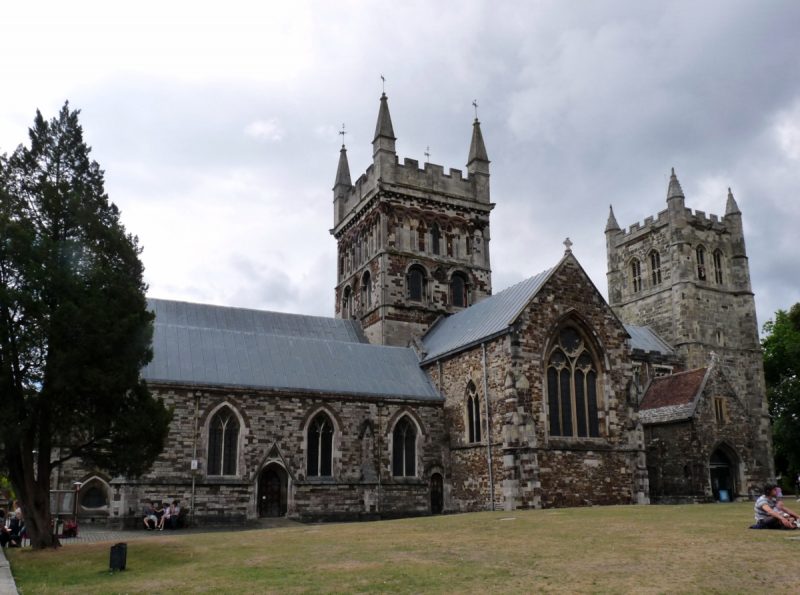 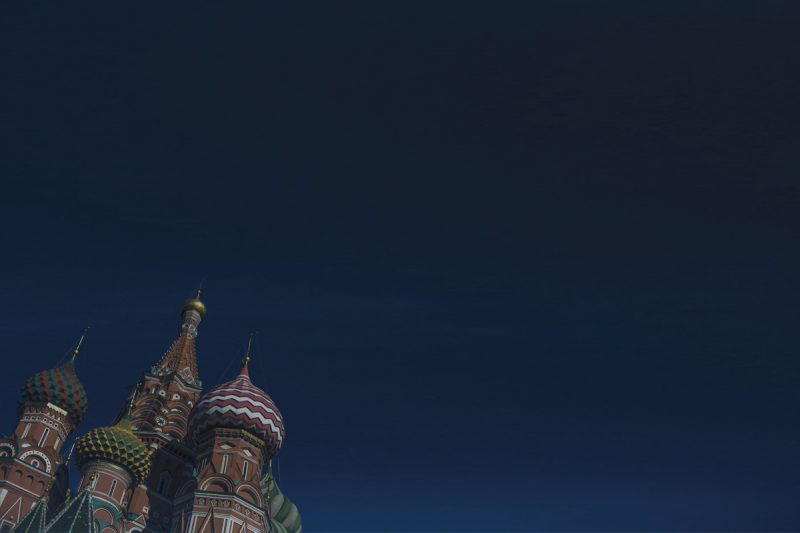